We can say that PubbliMais collected the historical legacy of the PUBBLI AUTO founded by De Gregorio. Vinicio Mais and De Gregorio at the beginning of their career were in fact both apprentices and colleagues at the I.P.A.I company in Turin who invented the methodologies for creating the graphics in paint on vehicles.

In fact in the golden years of rally, the '60 -70-80, PUBBLI AUTO and PUBBLI MAIS TORINO (as we signed at the time) they were the only two companies - together with Abarth with its internal paint department - able to realize the graphics in varnish of these cars in a totally artisan way, collaborating directly with the leaders of Abarth and Fiat. When in 1984 Pubbli Auto closed its doors, Michele Mininni their most qualified collaborator (by the way he created all the liveries of the official Lancia Stratos car) joined Vinicio in PubbliMais.

Vinicio Mais, also strong of the experience gained thanks to the collaboration at a young age with Carlo Abarth and his team technique, was the author of the graphic realization in paint of many World Rally Championship cars with Abarth, Fiat and Lancia born in Turin, chief town of Piedmont (Italy).

From 1985 to 1990 PubbliMais can boast of having developed the very first Martini paint liveries on Lancia rally cars. These processes involved the complete tracing of the lines from scratch starting from the sketches provided by Abarth and the painting of the finished livery. 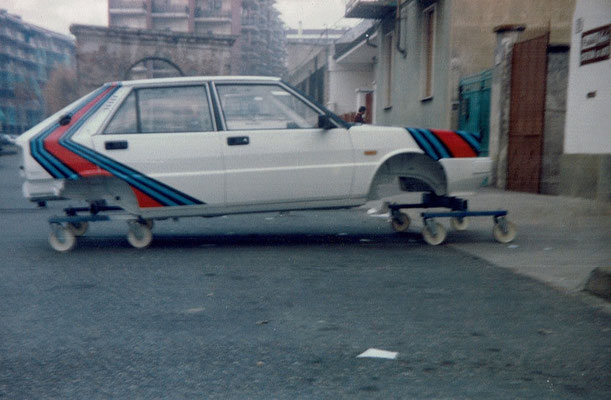 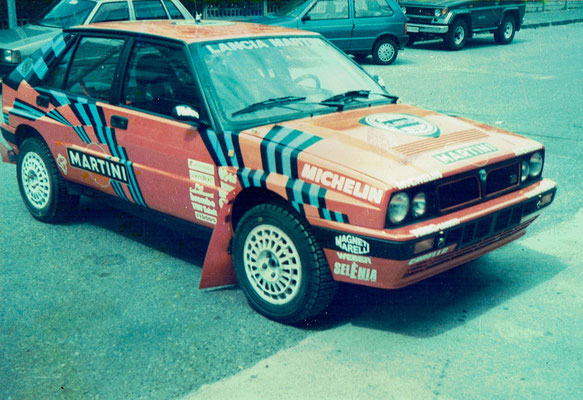 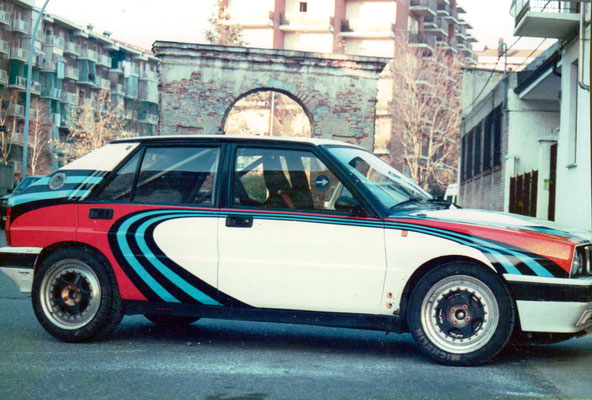 Also worthy of mention are the numerous Totip, Fina and Grifone Esso liveries carried out for the Lancia Delta which have participated in the various Italian, European and world championships with Italian drivers of the caliber of Dario Cerrato and Alessandro Fiorio at the wheel. 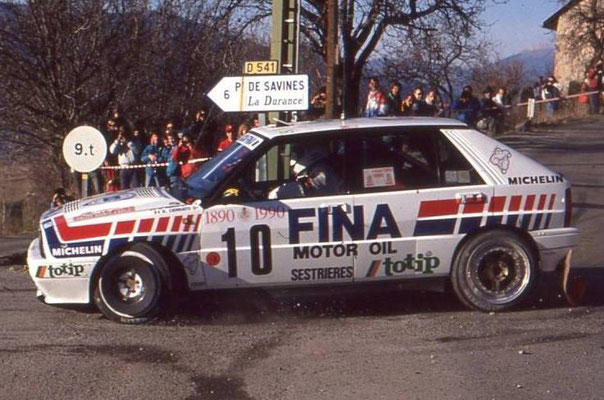 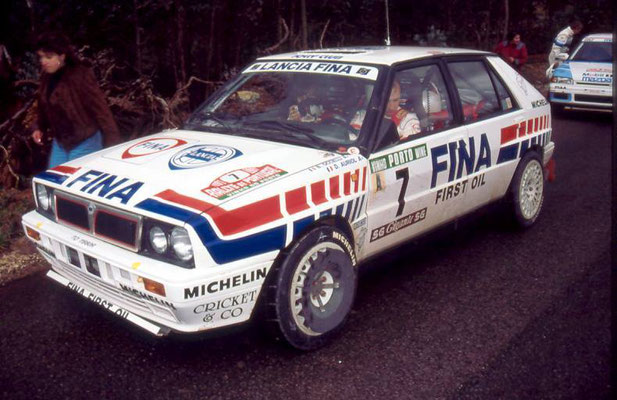 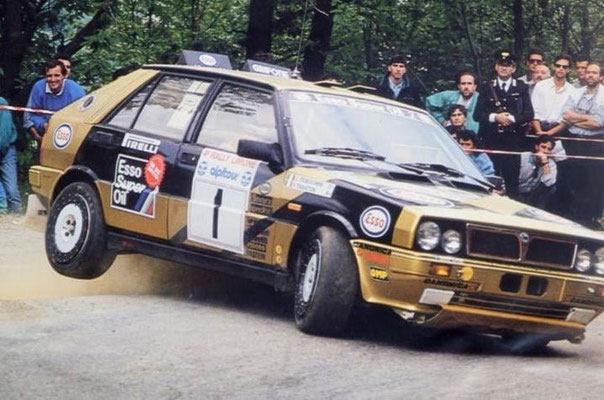 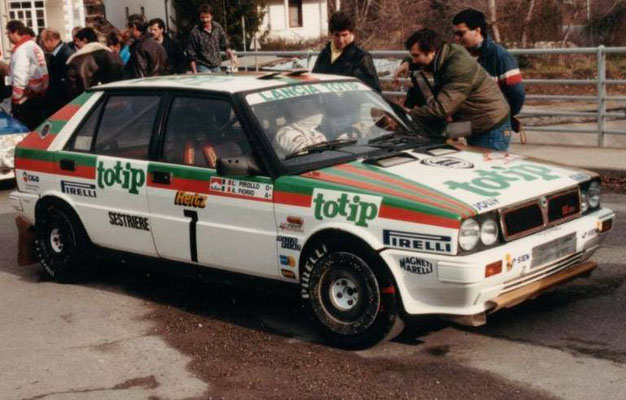 Since 1975 PubbliMais has designed and created for the italian magazine GENTE MOTORI the graphics  numerous cars that have taken part in the Raids around the world.

Until the 1990s PubbliMais was a leading company in the production of paint graphics for the major automotive and commercial vehicle brands such as Fiat, Viberti, Iveco and the most famous italian companies of the time such as Rai, Panna Elena, Casa dei Cappelletti, Tortellini Rana, Godino Giocattoli, Caffè Costadoro, Galup, Loacker, Latte Abit and many others. Particularly valuable were all the mixed brush and paint executions for the most important brands of beer (Foster's, Bulldog, Beck's, Guinness) both on the wooden signs of the pubs of Turin and on the vehicles that were completely decorated.