In 2007 Mais Vinicio was awarded the 56th PRIZE OF LOYALTY AT WORK AND FOR ECONOMIC PROGRESS 2007 (or. PREMIO DELLA FEDELTA' AL LAVORO E PER IL PROGRESSO ECONOMICO). The Award, established by the Chamber of Commerce of the City of Turin, was delivered to Vinicio Mais directly from the hands of Sergio Chiamparino and Alessandro Barberis at the "Giovanni Agnelli" Lingotto. Ten years later, in 2017, it was his son Roberto Mais who received the prestigious 65th AWARD OF LOYALTY AT WORK AND FOR ECONOMIC PROGRESS 2016 in the category Heirs Entrepreneurs, celebrating in the best possible way the remarkable milestone of the 50th years of activity of the Company. 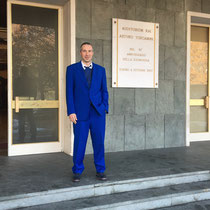 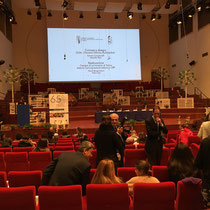 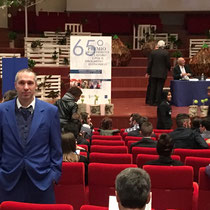 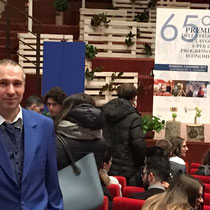 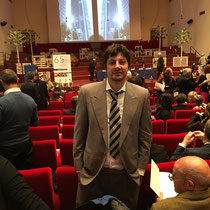 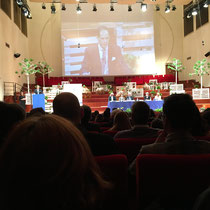 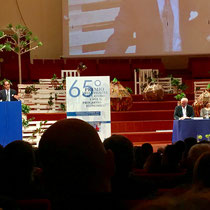 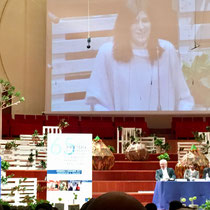 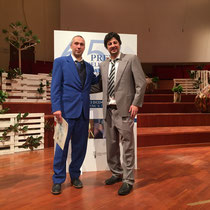 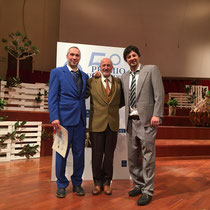 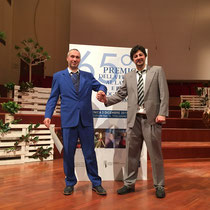 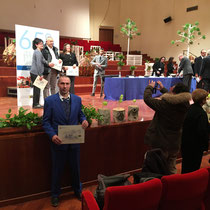